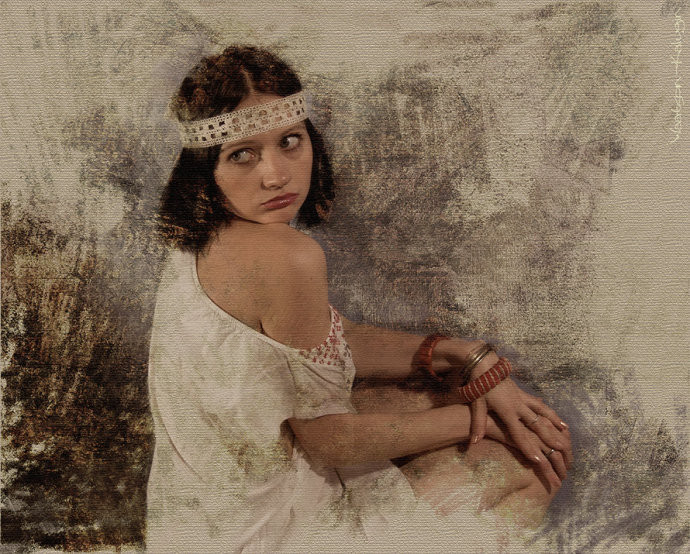 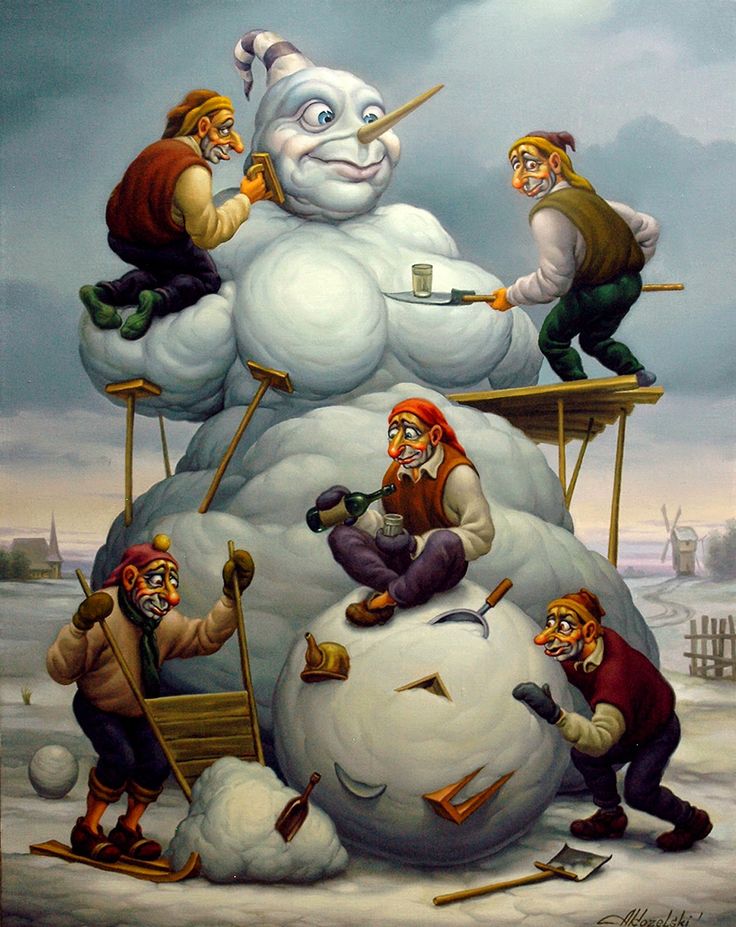 Anatoliy Mikhaylovich Golitsyn CBE (August 25, 1926 – December 29, 2008) was a Soviet KGB defector and author of two books about the long-term deception strategy of the KGB leadership. 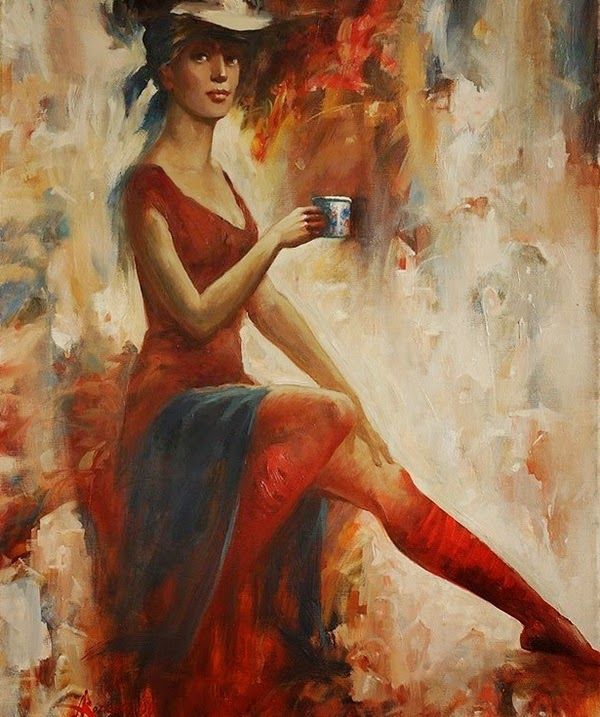 Russian Tanks and other Armoured Fighting Vehicles in service withing the Ground Forces of the Russian Federation. 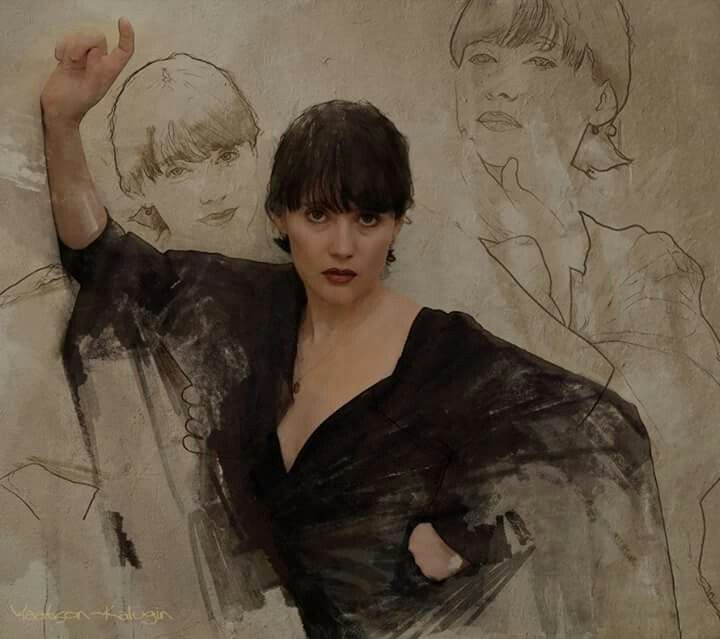 It is with great sadness that we announce the passing away of our good friend Commander Anatoliy L’vovich LIFSHITS from Saint Petersburg.. Anatoliy was born on 23rd December 1918.